For more than 40 years, Dr. Cosby has served as the Senior Pastor of St. Stephen Baptist Church, the largest African American Church in the state of Kentucky, as well as the largest private Black employer in the state.

In 2005, Dr. Cosby was inaugurated as the 13th President of Simmons College of Kentucky. In 2007, he led the once fledgling college to reclaim its original campus, lost during the Great Depression, and has since expanded to three campus locations. Under Dr. Cosby’s visionary leadership, the college earned national accreditation from the Association of Biblical Higher Education (ABHE) and expanded its degree programs. Dr. Cosby uncovered the rich history of Simmons, which was established by former slaves, and in 2014, Simmons was recognized by the U.S. Department of Education as a Historically Black College & University. During his first decade there, Dr. Cosby refused to take a salary to stabilize the college and returned more than $700,000.

He is one of our nation’s most influential leaders: He was inducted into the Gallery of Great Black Kentuckians at the Kentucky State Capitol (2015); At the request of Muhammad Ali, he served as one of the eulogists at his Funeral (2016); and he was inducted into the Martin Luther King, Jr. Board of Preachers of Morehouse College (2017).

Dr. Cosby has an earned Doctor of Ministry degree and is pursuing his second doctorate – a PhD at Union Institute & University in Cincinnati, OH.

Dr. Cosby is the author of six books, including a Biblical commentary on the American Descendants of Slavery (ADOS) entitled: “Getting to the Promise Land”, published by Westminster John Knox Press in the Spring of 2021.

Dr. Cosby is married to the former Barnetta Turner. They have two adult children (Christine Nicole and Kevin Christopher).

For more information, join him at his website: www.drkevinwcosby.com 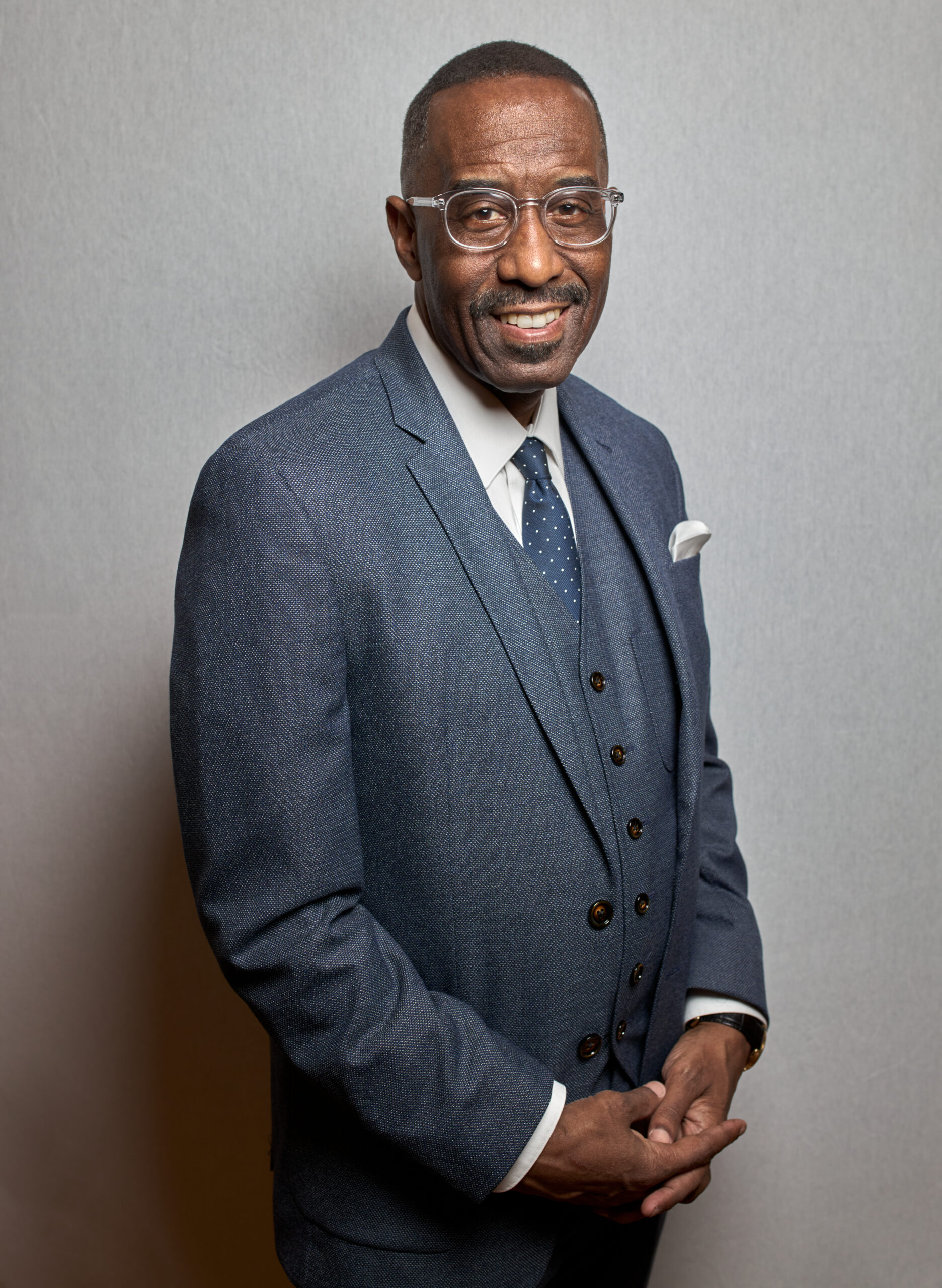 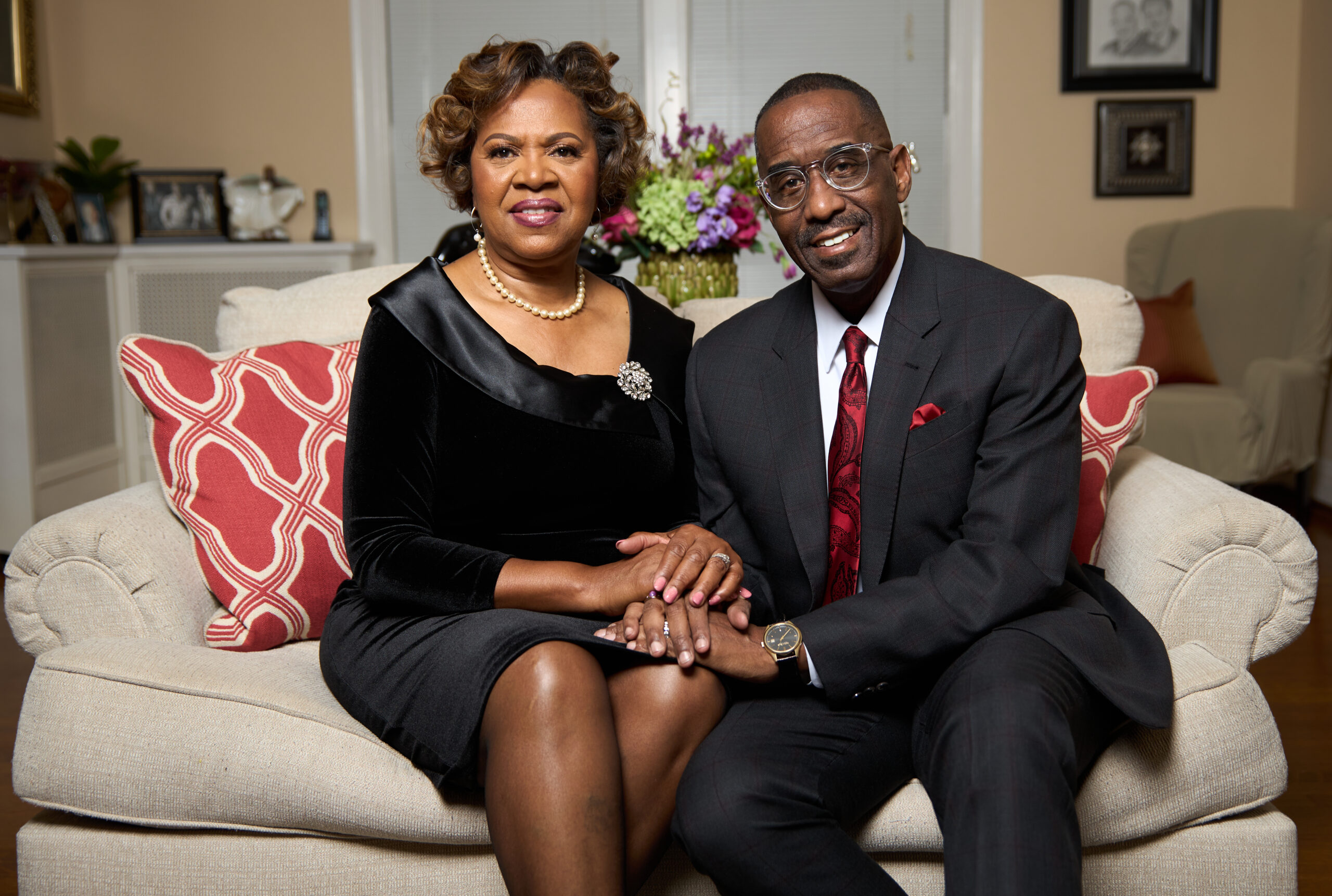 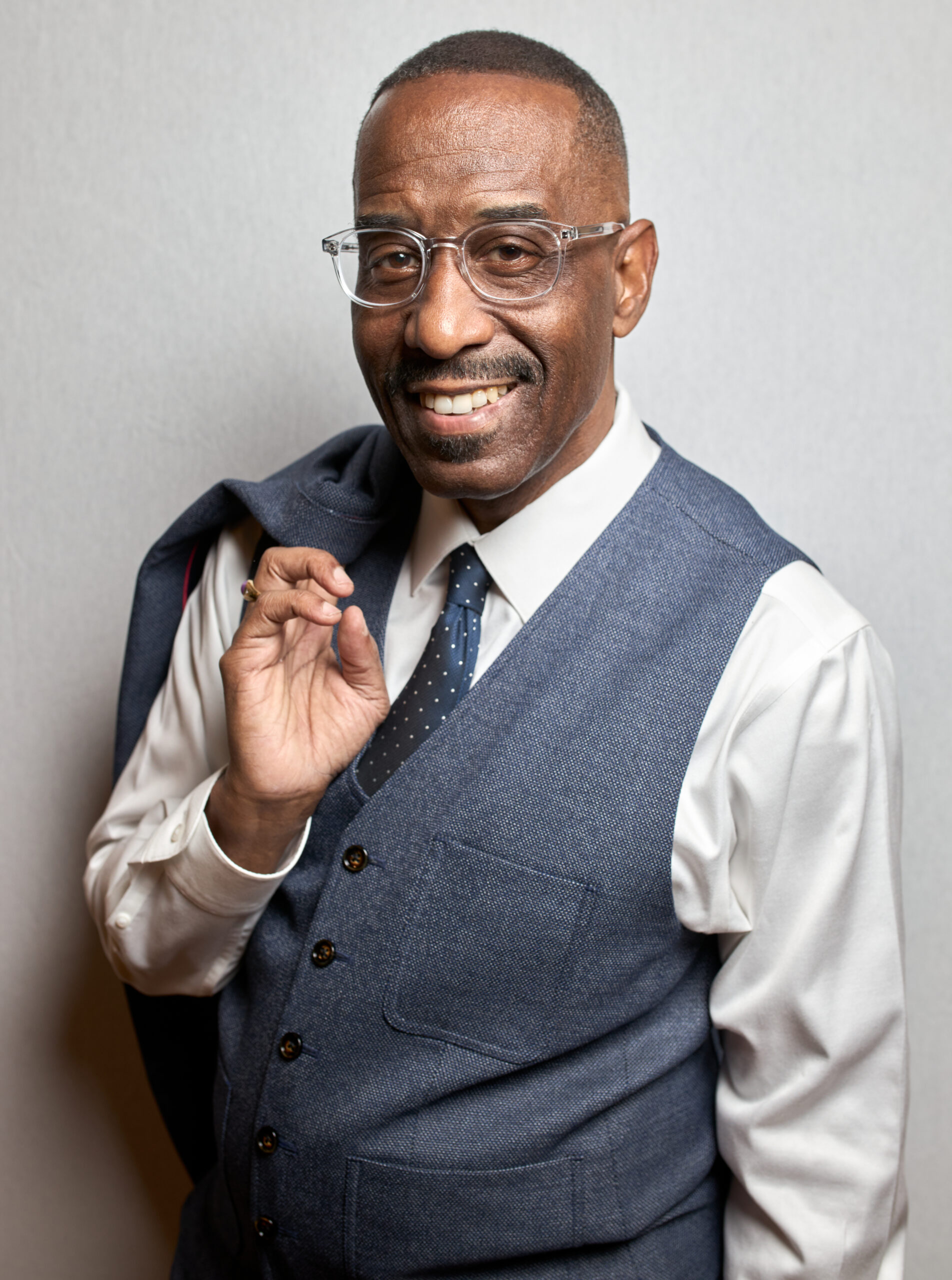